‘NEWPORT-based inventor Paul Bone has created a highly accurate indoor watering can, which has won the praise of film star and gardener Sir Norman Wisdom.

Mr Bone, of Lizant Innovations, is already well known as the creator of the popular NuCan outdoor watering can.

But his new Pinpoint indoor watering can is the first with a lid and looks set to transform watering plants.

Pinpoint’s curved nozzle is of soft material and will not damage plants it brushes against.

It also guarantees 100 per cent efficient drip-free watering and promises no spills, thanks to its unique push-button control.

Users just fill the can, point the spout then press the button on the handle, releasing water exactly where it is wanted at the right pressure – no more flooded plant pots.

Water will not come out of the spout until the button is pressed. Even if the can is knocked over, there will be no spills as long as the lid is shut.

Pinpoint – which was recently featured on BBC TV’s Tomorrow’s World – is especially good for people with disabilities, arthritis or poor co-ordination.

Paul, who is chairman of the IW Round Table of Inventors, said the idea behind Pinpoint is to water plants with pinpoint accuracy without wasting a drop. Up to 75 per cent of water is wasted using a traditional watering can.

Its effectiveness means armchair gardeners could replace their old five-litre watering cans with Pinpoint, which offers the same watering capacity but uses just 1.3 litres of water.

Pinpoint has already captured celebrity attention with the backing of Sir Norman Wisdom, who has tried it.

He said: “Pinpoint is easily the best watering can I have ever used.” 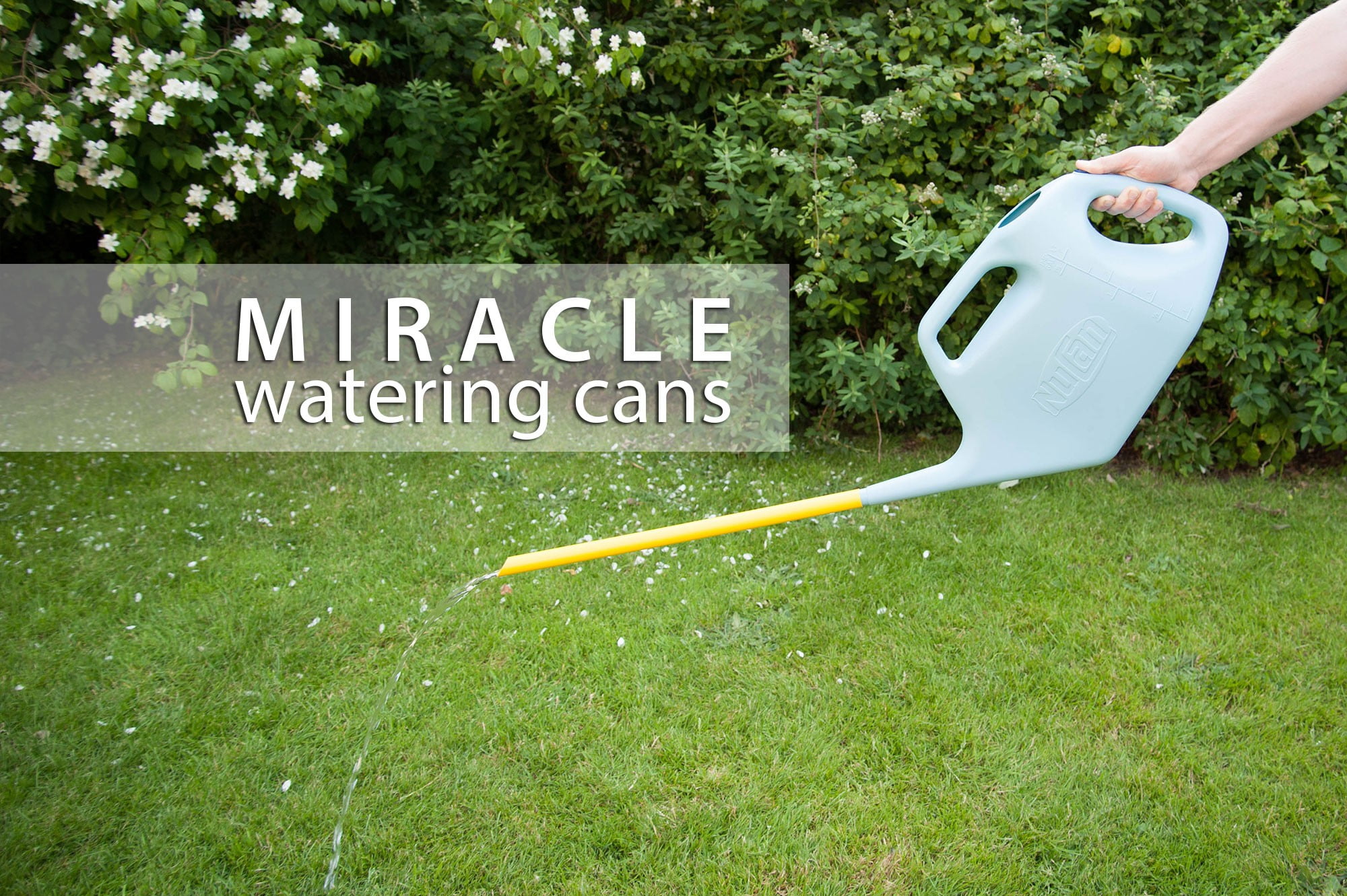 Our Nucan and Pinpoint watering cans make the ideal Christmas present for the family and friends who need a watering can as they are keen gardeners or indoor plants to water, but you need to get your orders in quick for delivery in time for Christmas 2014. Our order deadline is 5pm on Friday 19th December,…

Disabled people will feel physically and psychologically better if they do some gardening, according to a national charity. Thrive promotes gardening for disabled and elderly people and has set up a sensory and accessible garden at Naidex 2004, a disability exhibition at the NEC in Birmingham. “Research shows that people recover faster from operations and… 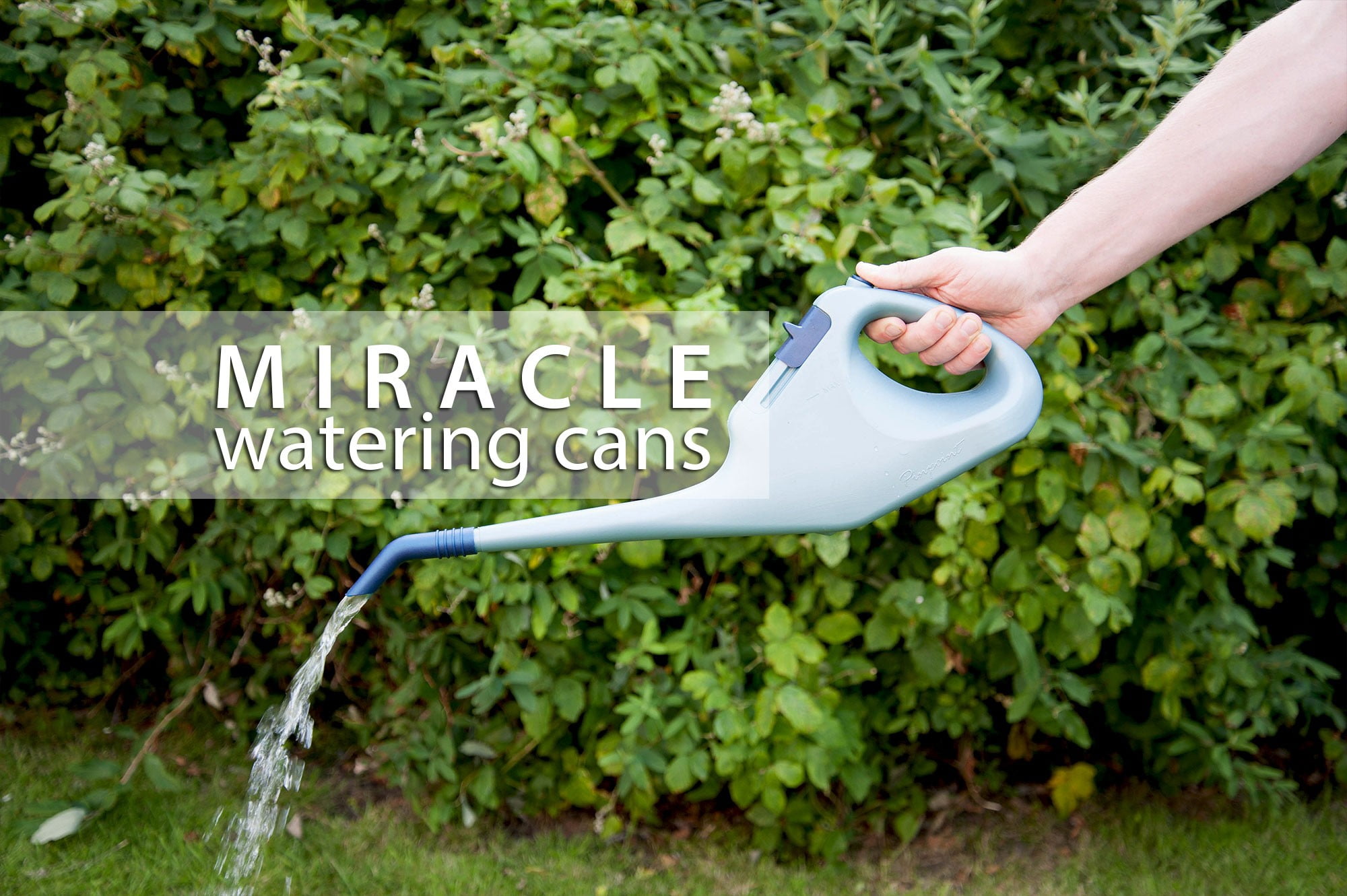 If you’re a keen gardener wanting to save water when watering garden and pot plants then an excellent award wining watering can is the NuCan watering can. The  NuCan is an outdoor watering can with a push-button feature to save water each time you use it around the garden. it allows for accurate watering of…

No products in the basket.